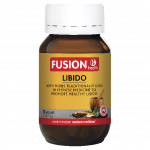 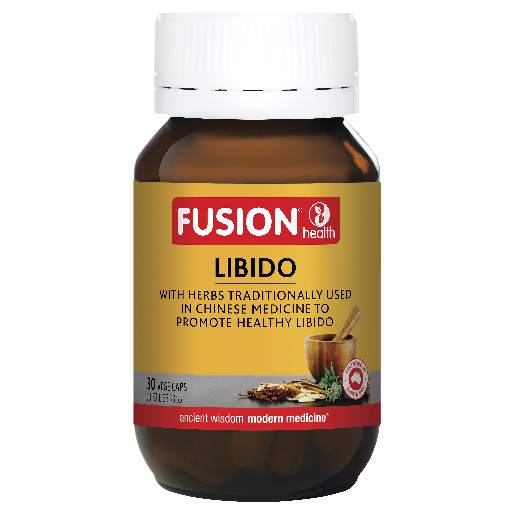 With herbs traditionally used to promote a healthy libido, for both men and women.

Libido and sexual function from the perspective of TCM

In TCM, the kidney organ- Meridian system is traditionally believed to play a vital role in sexual function, in part because it’s the source of the opposing forces of Yin and Yang.

Yin and Yang coexist simultaneously in both men and women. Yang has active and energetic characteristics and is associated with masculine energy, fire, hardness, strength and upwards movement. In contrast, Yin is softer and cooler, associated with feminine energy, calmness, slowness and stillness.

In TCM, Jing (also known as kidney Jing or kidney essence) is a form of life force energy that’s in the kidneys and naturally decreases with age.

According to TCM theory, when kidney Yang is deficient, the kidneys ability to store Jing declines, so Fusion Libido contains schisandra, which is traditionally used to boost kidney Jing in TCM. Schisandra is also traditionally used in TCM to improve resistance to both physical and emotional stress.

Tribulus: traditionally used as an aphrodisiac 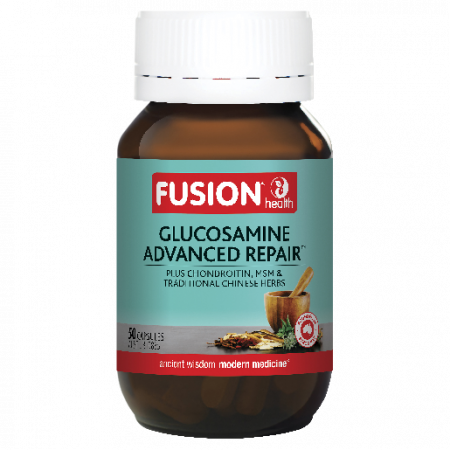 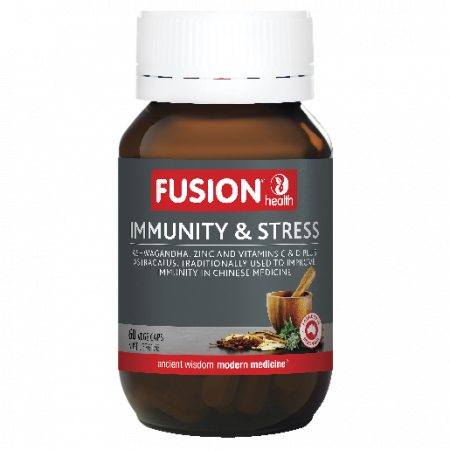 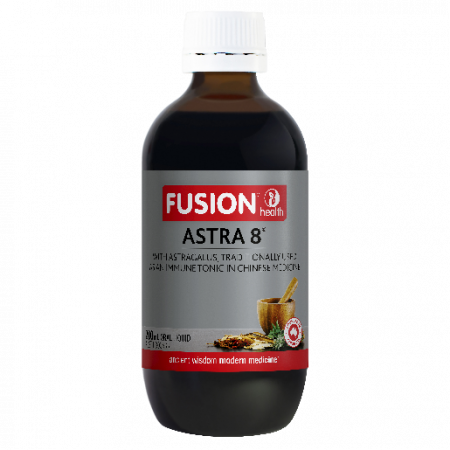 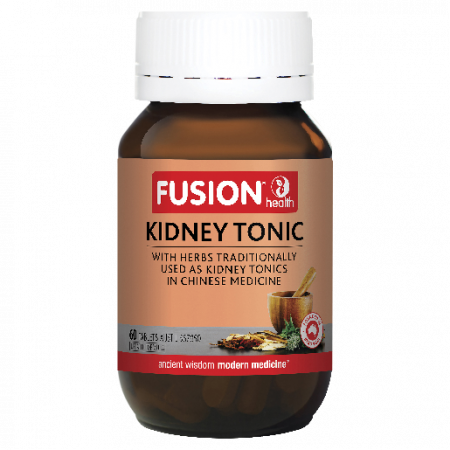 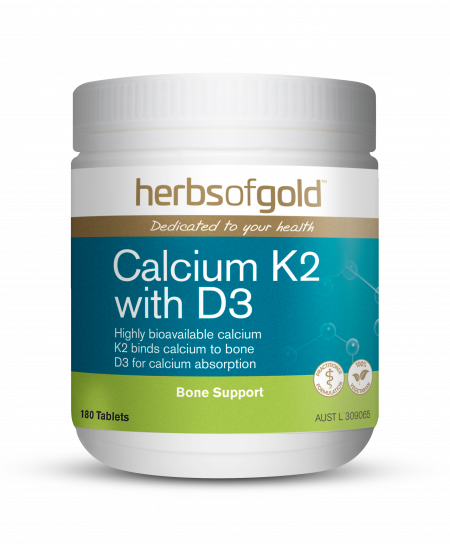 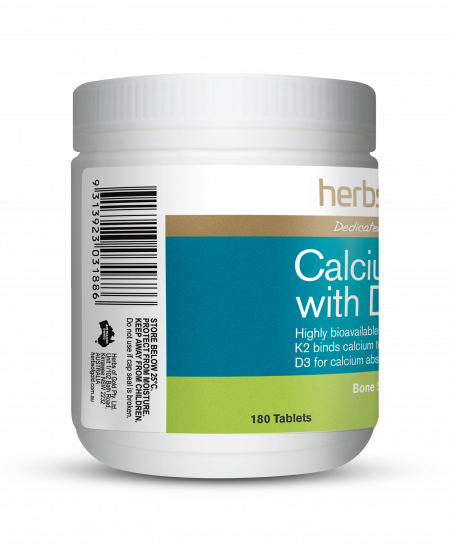 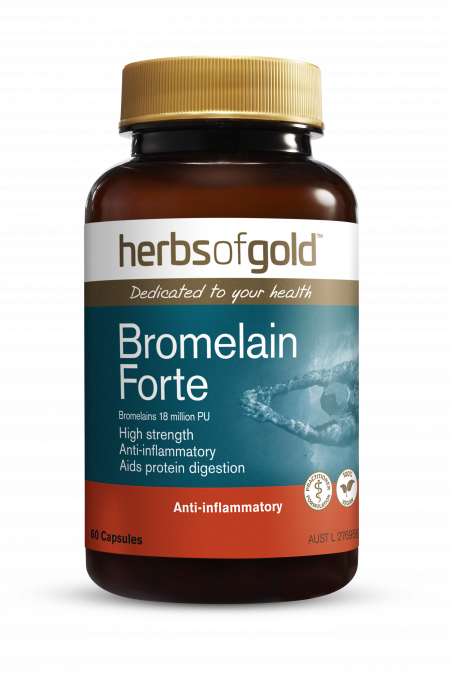 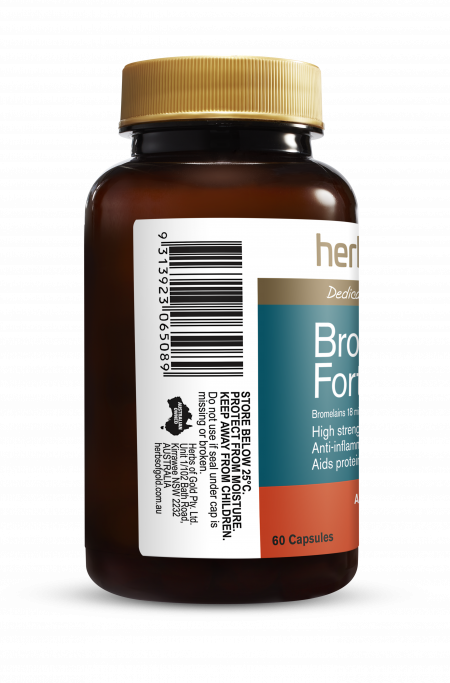 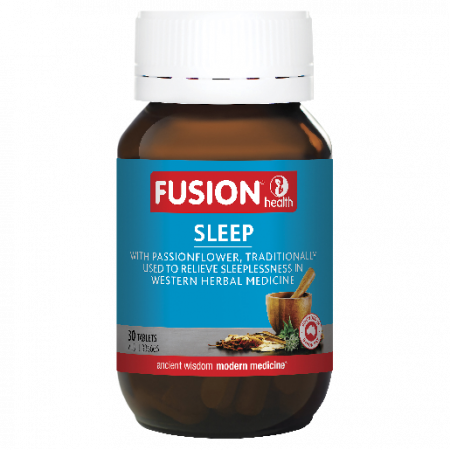 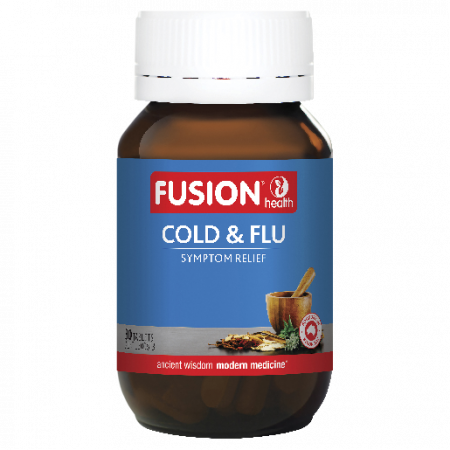 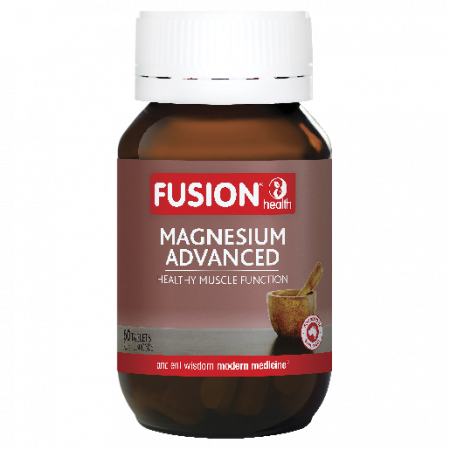 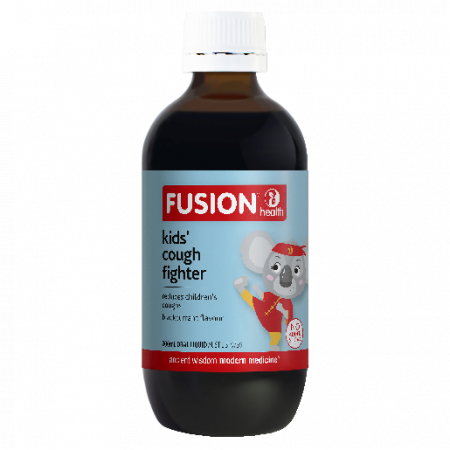 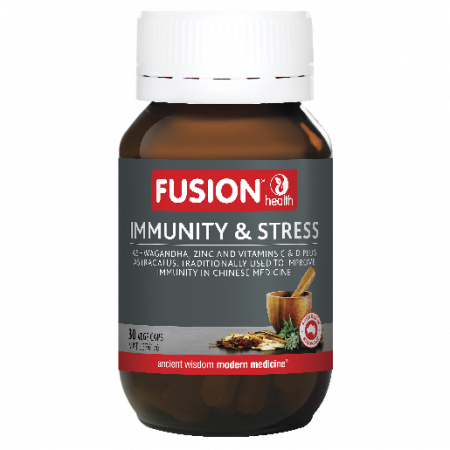 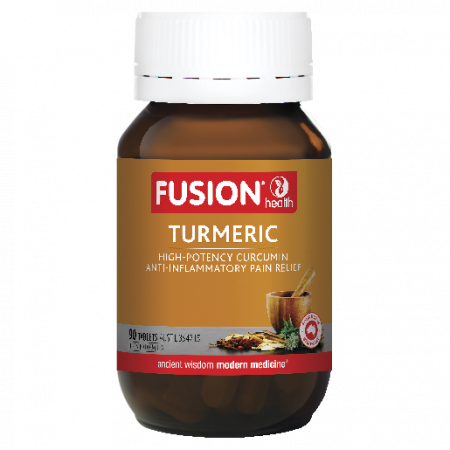